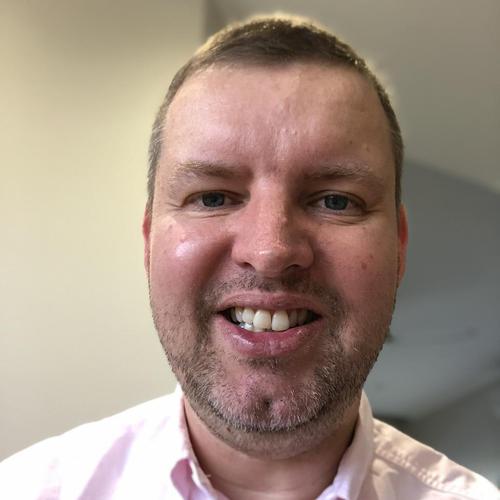 Talks covered by this speaker

Why Doctors Should be Using LinkedIn

Have you got yours yet?

Our All-Access Passes are a must if you want to get the most out of this event.

Adam has worked in the medical careers arena for approximately three years now.

One of his main roles was working as a careers coach for GPs wanting to move from being full-time clinicians to GPs with a part-time clinical practice as part of a ‘portfolio’ of roles. During this role he deepened his knowledge of LinkedIn from being that of merely a user to someone advising others on profile development.

He has reviewed numerous CVs and been on multiple interview panels, including positions as far-ranging as prospective medical students to healthcare organisation CEO.

His background is that of a qualified GP and Barrister-at-Law from the UK and he is now living between Australia and New Zealand for the foreseeable future.

He has held various medical education posts and has worked in medical leadership roles (including as an Assistant Medical Director, Urgent Care Centre Medical Lead, Board Director (both executive and non-executive) and Local Medical Committee Vice-Chair) since 2016. He, therefore, has lived experience of multiple career transitions.

He is a big fan of social media, being a LinkedIn-er, Facebook-er (both personally and professionally), tweeter, a YouTube channel and content creator and a Clubhouse club co-founder.

Your logo could go here!

If you'd like to get your brand in front of attendees following the categories this speaker is talking about (on this page, via email and during each talk) contact us.
We use cookies This website (and some of its third-party tools) use cookies. These are important as they allow us to deliver an exceptional experience whilst browsing the site.